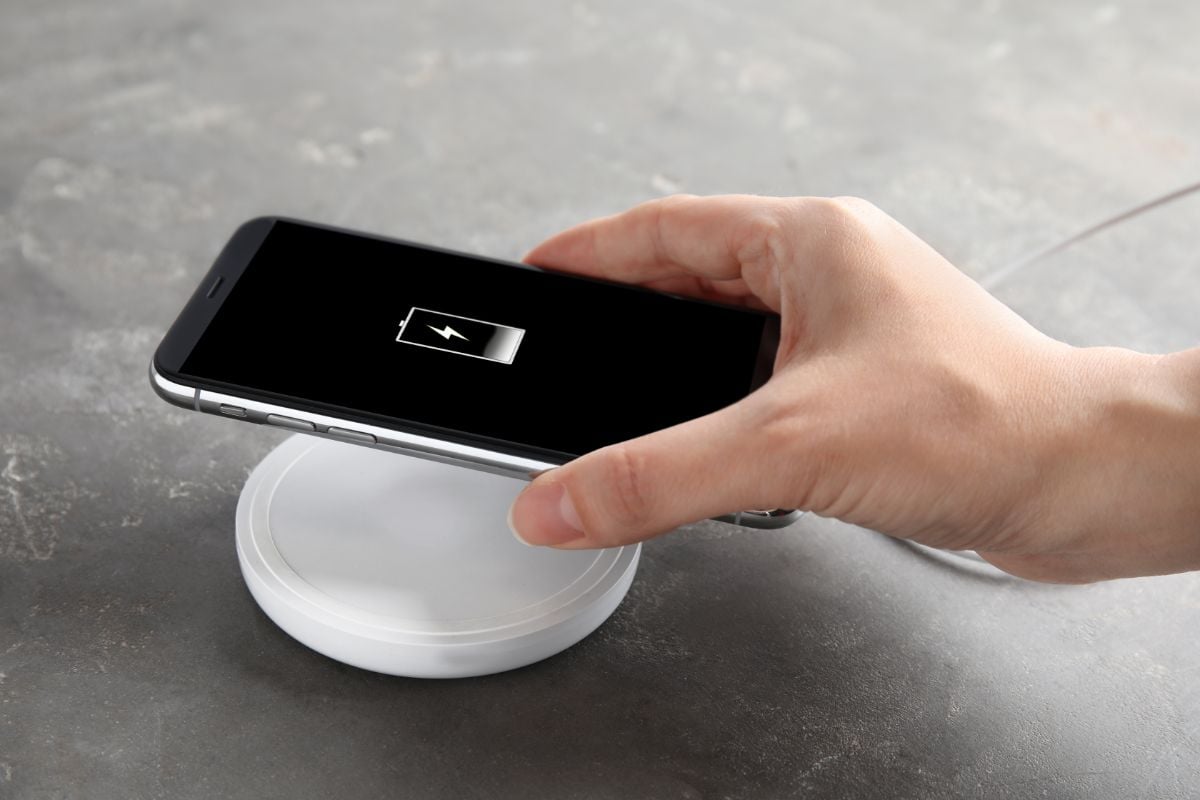 Wireless chargers are a convenient innovation. No more fumbling with cords, they come in a variety of designs and are available at every price point. Compatible devices are charged when placed on these pads, but how is this possible? Do wireless chargers contain lithium?

The short answer is no. That made me curious to learn more about them in general. If you’re like me, your next question is, “then how do they do that?”. I decided to do a little digging to find out. This brought me to an unexpected answer, in the form of electromagnetism.

Any device capable of wireless charging has a coil built into the back of it. That coil is the reason it can charge without having to plug in the device. What does this coil have to do with wireless chargers? How are electromagnetic fields involved in all this?

Related: What are the Different Types of Phone Chargers? | Can You Use a Wireless Charger with a Popsocket?

On the Properties of Wireless Charging 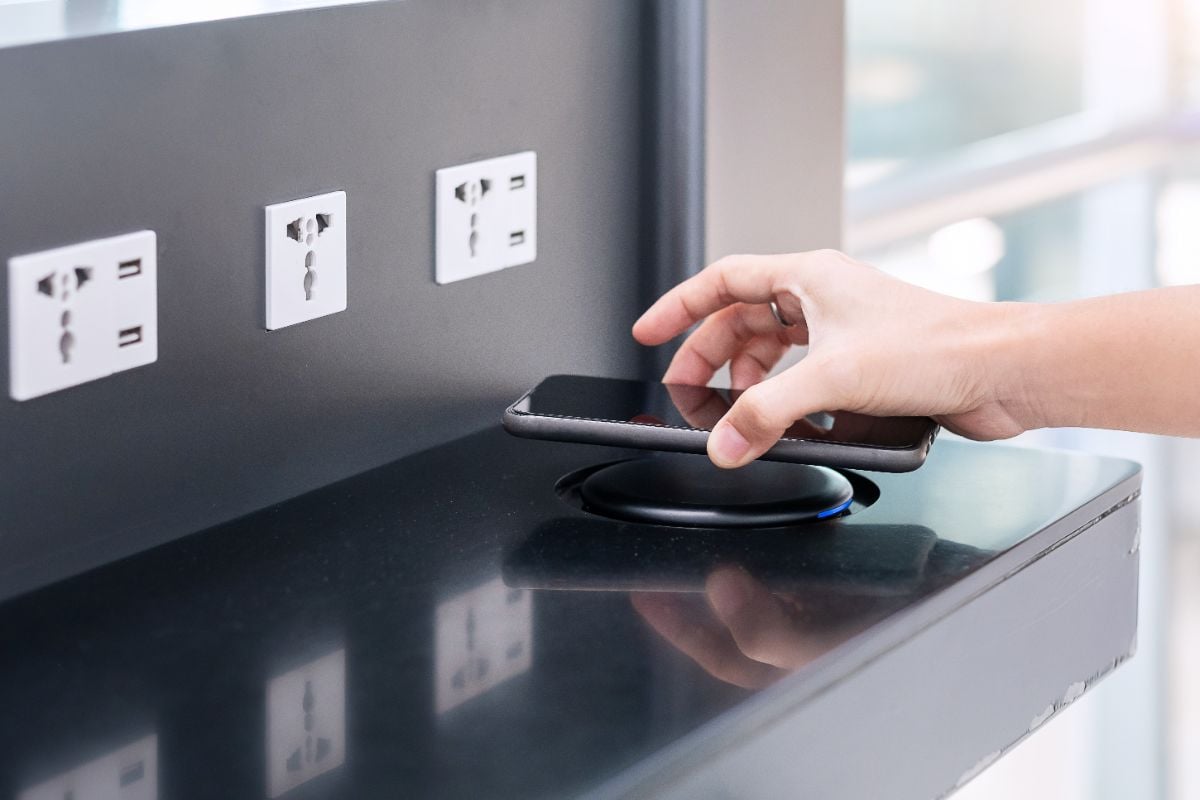 That led to something truly fascinating for me. There are actually two coils involved when it comes to wirelessly charging devices. The first coil is in the device itself. As for the second coil, it rests inside the wireless charging pad. When you place your device onto the wireless charger, the device must be lying on its back.

Once the coils line up, the charger begins to refill the device’s battery. This is done through electromagnetic charging. So, if I put a magnet next to a wireless pad, it will interfere with the charging capabilities.

There are a lot of conveniences when it comes to wireless chargers. Charging cables won’t fray, because there aren’t any; The wide variety of designs means they can complement their surroundings; There is also a very “set it and forget it” approach since I can put my devices on the pad, then immediately focus on something else.

This seems like it does not save a lot of time, but that time adds up. Looking around for a charging cable that has seemingly vanished has caused many frustrating afternoons.

If there are so many perks to wireless charging, are there any tradeoffs to them? 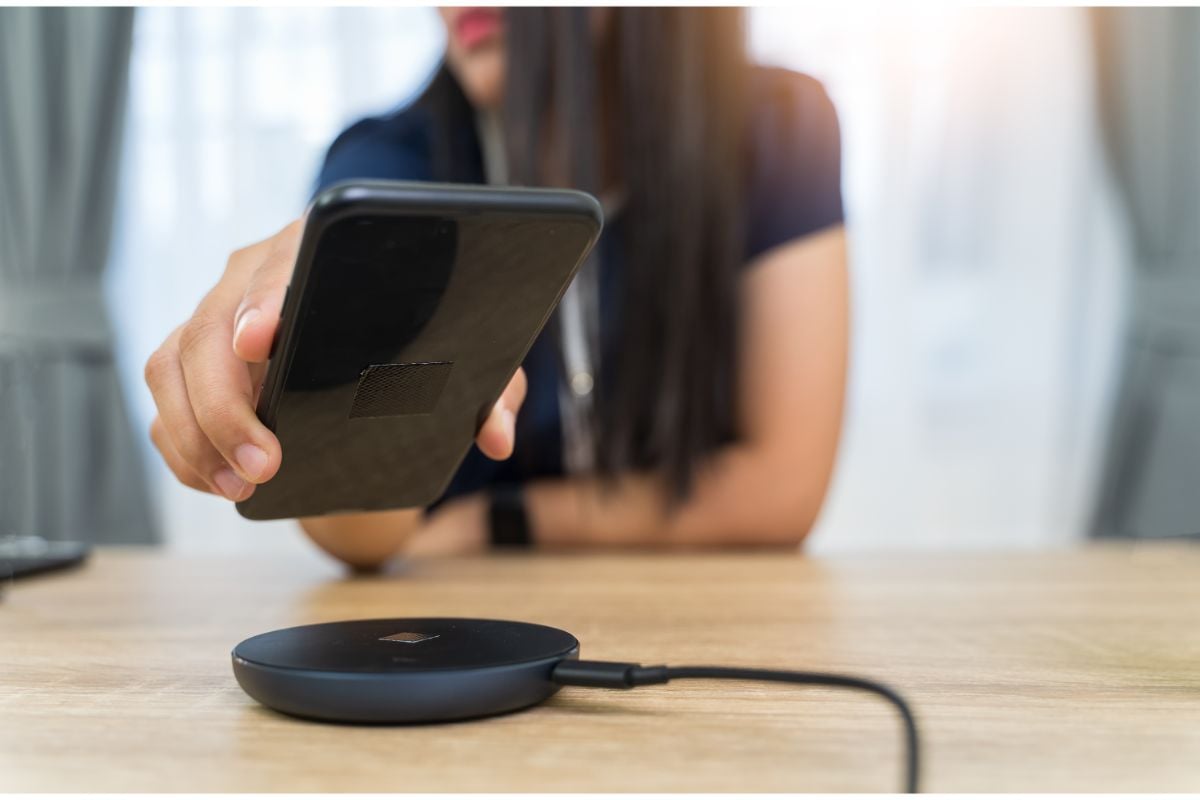 Wireless chargers have some downsides, and they may not be apparent right away.

The most noticeable con of wireless charging has been a universal issue up until recently: devices like smartphones could not be held while charging. They had to rest on the pad, and the phone’s coil had to line up perfectly with that of the wireless charger.

Recently, devices such as iPhones have adapted by utilizing magnets inside them. The feature for iPhones is called MagSafe. This allows users to purchase a magnetic wireless charger, and the charger will “snap” into place. Devices with this design can be held and used, all while still not plugging indirectly.

Unfortunately, traditional wireless charger pads and most smartphones do not have this magnetic feature. Also, this MagSafe design was carefully constructed, as to avoid magnetic interference. Another issue is that wireless charging is slower than plugging in via a charging cable.

It also brings up a concern for the battery health of devices. While wireless chargers do not contain lithium, the batteries of smartphones and other wirelessly-charging devices do have lithium-ion. Wireless chargers produce more heat than if a device were to be charged via a cable.

Does this end up damaging the battery of the device in the long term? The consensus may be a surprise. Observations show that the heat from wireless charging has negligible long-term effects on the battery health of devices. The extra heat, however, may make the device a little uncomfortable to hold when taking it off the charger right away.

It is perfectly safe, however. Wireless chargers that become too warm may also briefly stop charging. This is a normal safety measure to prevent the charger from breaking. Another issue with non-MagSafe wireless chargers? The coil from the device must be lined up perfectly with the coil inside the wireless charging pad.

If I bump into my phone or wireless earbuds and they move out of place, that may misalign them with the wireless charger coil—which can lead to the device stopping charging. Nobody wants to put their phone down on the pad before bed, then realize it didn’t charge at all! I have missed my morning alarm in some instances because of this.

It depends on the design, however. Some wireless charger pads are much easier to line up than others. 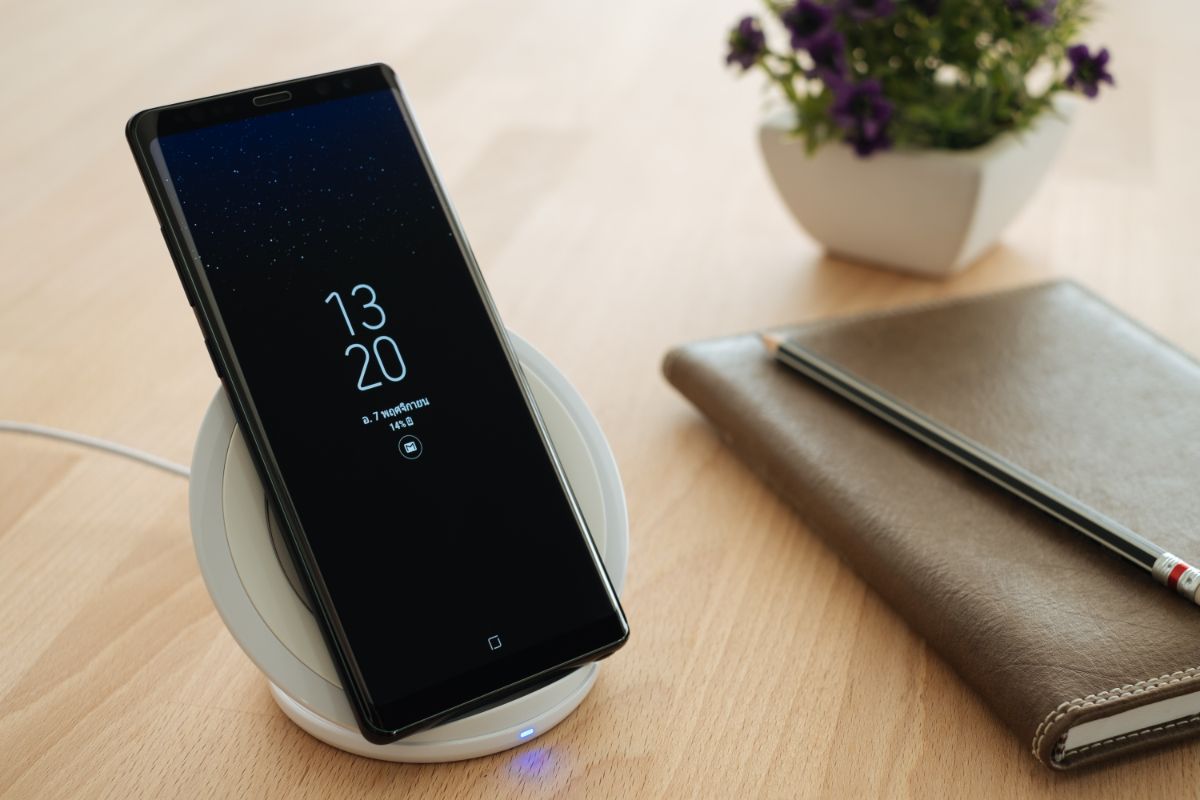 Some chargers have cooling mechanisms, which will help mitigate your devices from being hot to the touch. One such charger is the Second Generation Pixel Charger. It has a fan built-in, and it is compatible with more than just Pixel devices.

The Pixel Charger works for devices that follow the Qi Charging Standard, which includes iPhones as well. Another bonus is it also has a raised front bump. Having this design helps keep phones properly in place to avoid misalignment mishaps. No more waking up to the unpleasant surprise of a phone that drained battery overnight.

If I want to charge multiple devices at once, there are even designs for that too. Some can be multipurpose, such as having a spot for an Apple Watch or my keys/wallet. These chargers can be an extension of personal style preferences—for example, chargers with a linen pattern, or chargers with a wood finish.

The sheer variety of designs also means that the pricing can match any budget. Basic charger pads can go for as low as a couple of cups of coffee. Others can be much pricier but have more features.

Which Charger Should I Choose? 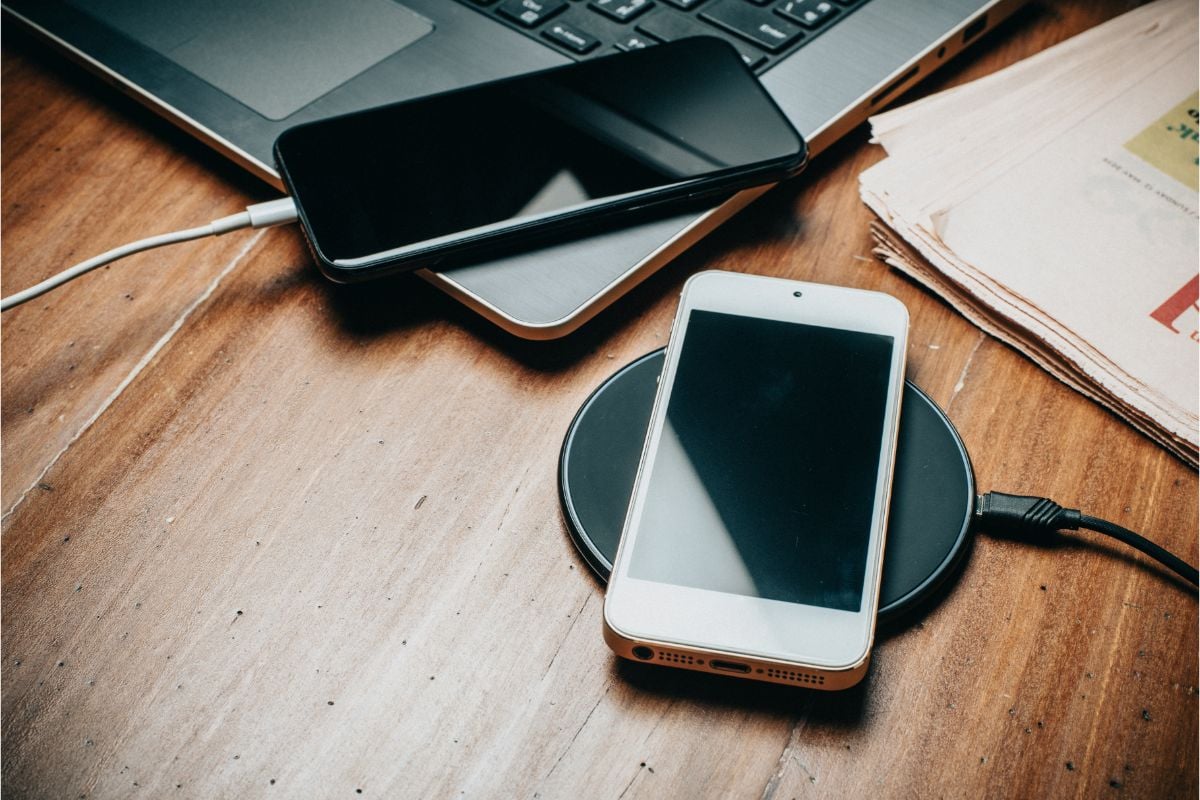 When it comes to choosing a wireless charger, it all comes down to needs and preferences. Budget is also a major factor, as well as surroundings. For example, inexpensive wireless chargers may be the best choice if multiple need to be put around the house.

Don’t need a lot of extra features? If I don’t want a bunch of bells and whistles and just want to charge something, there are many choices.

Personally, I like wireless chargers that are simple and inexpensive—especially ones that blend in well with my living space. That makes my surroundings feel more cohesive and less techy.

What wireless charger appeals to you most?