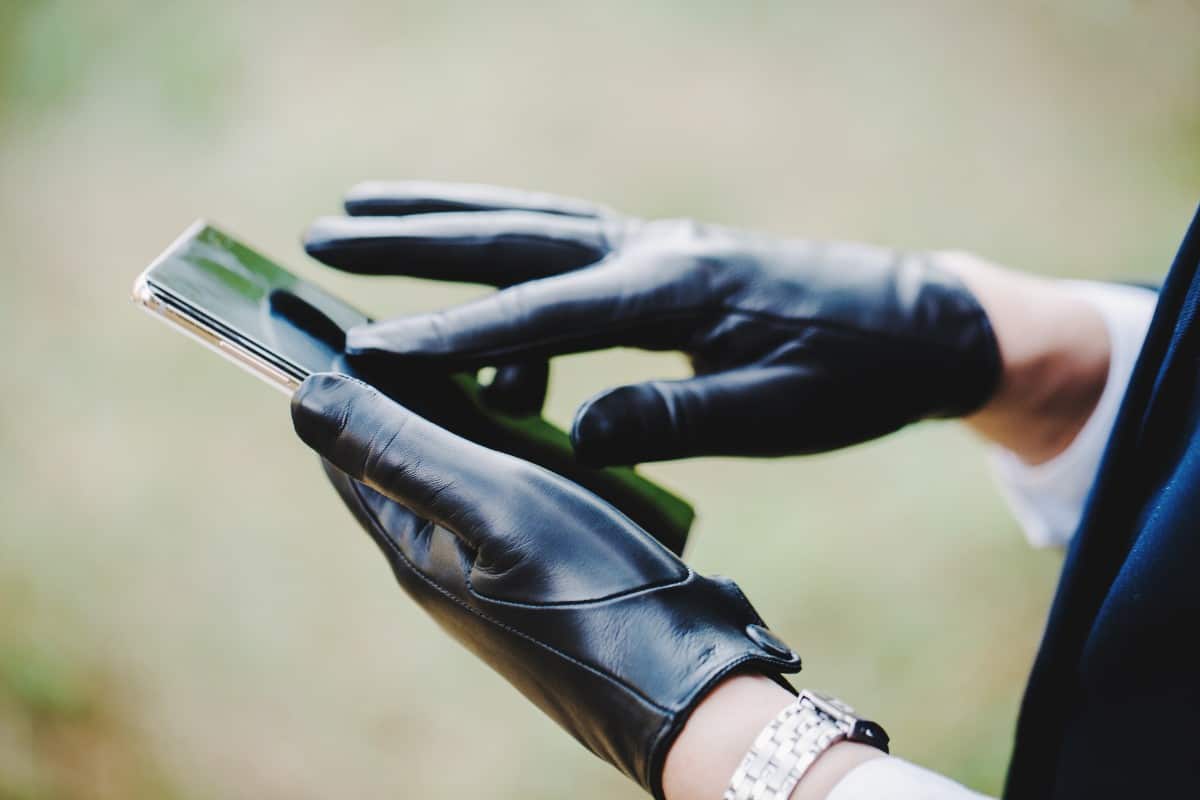 If you live in a cold-weather climate, chances are you already recognize how much lifesaver touchscreen gloves are daily. Having gloves that allow you to use your devices without taking them off prevents your risk for frostbitten fingers and also reduces the risk of you losing one or both gloves as you move around. As a bonus, in a world where covid 19 continues to be a concern, touchscreen gloves allow you to use public kiosks and self-checkout cash registers without picking up germs onto your fingers.

But having touchscreen-friendly gloves is about more than convenience, it can also help increase the safety of workers in industrial or manufacturing environments who use specialized equipment powered by touchscreen input, like saws, routers, and drills. Taking off gloves to use or program pieces of heavy machinery can result in an accident, burn, or cut in the blink of an eye. Having work gloves that are touchscreen-friendly helps to reduce the chance of harm and can make employees more efficient.

Touchscreen gloves can be made in a couple of different ways depending on the material being used and what they’ll be used to do. Here is a look at how they are made, and how the technology behind them works to make touchscreen input with gloves on possible. 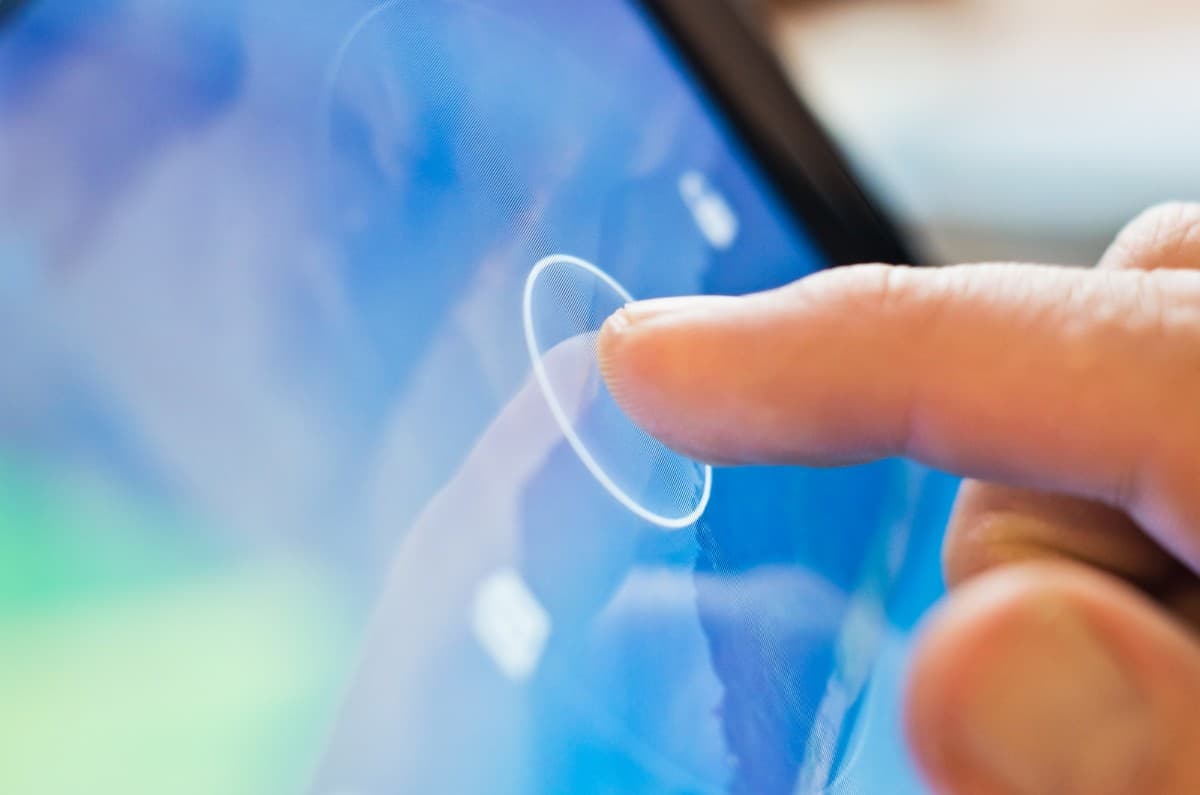 See also  What are the Different Types of Phone Chargers?

Powered by resistive technology that could only detect when the outer layer of the screen was pressed in, these screens were not sensitive enough to sense the lighter touch of a finger. This leaves the user trying to press hard enough to move the outer screen in and only succeeding some of the time unless a pen or stylus is used.

Modern screens, like the one on your phone or the touch screen you sign with your finger after purchasing something, are powered by what is known as capacitive sensor technology. These screens are typically coated with a conductive coating that transmits the electricity naturally present in your fingers through to the phone’s inner systems, where the input is processed. Screens like this need a touch with electricity behind them to recognize the input, like a person’s finger.

While there is no longer a need to press hard for the technology to recognize the input, the presence of electricity is now needed for the screen to recognize and react to what you inputted. When you press your finger on a specific part of the screen, the circuits that power the phone sense this touch and interpret it to make the phone perform the command you’ve inputted, like launching an app, accepting a phone call, or playing the song you select.

The Composition of Touchscreen Friendly Gloves 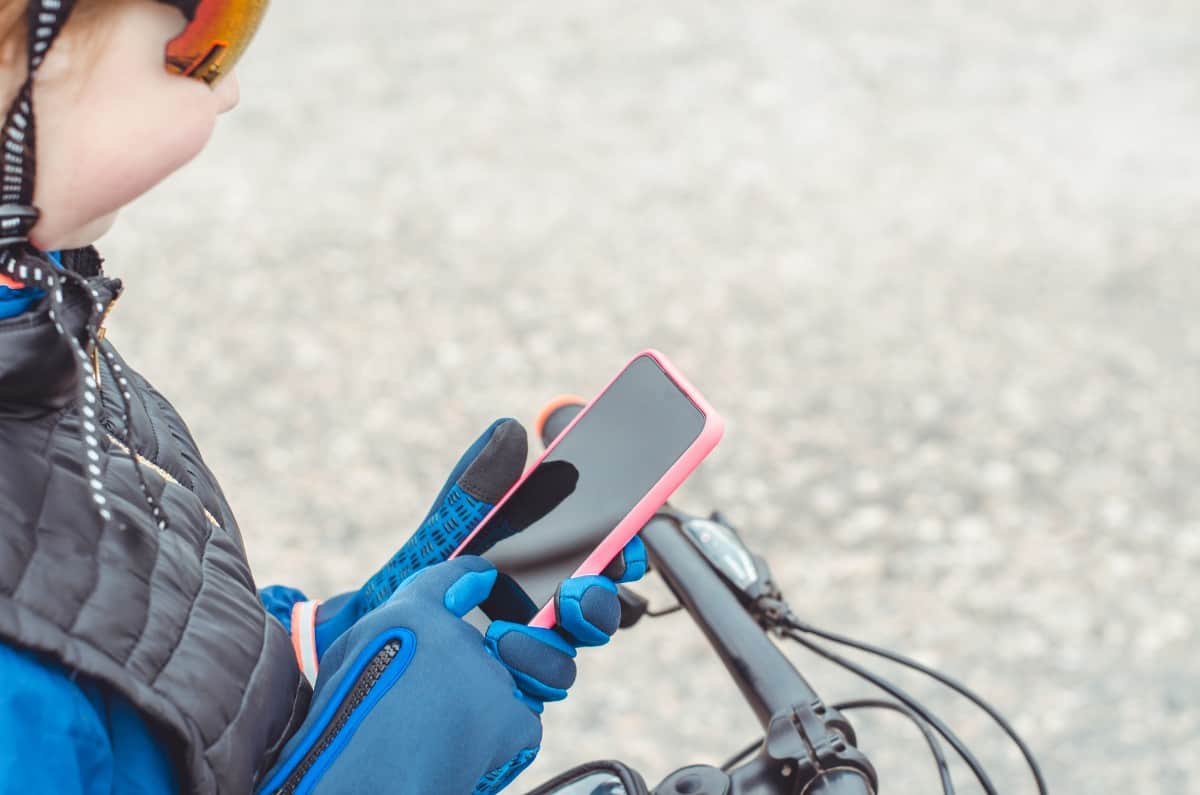 The key to making touchscreen-friendly gloves is often the material used to make them. In particular, the portion of the gloves that goes over the finger pad surface can be made from a different fabric than the other parts of the glove to allow your touch to control what the phone does. This material has to be capable of transmitting the energy from your finger through to the device while replicating the feeling and weight of a finger touching the screen.

Can Gloves Be Converted to Touch Screen Friendly Gloves? 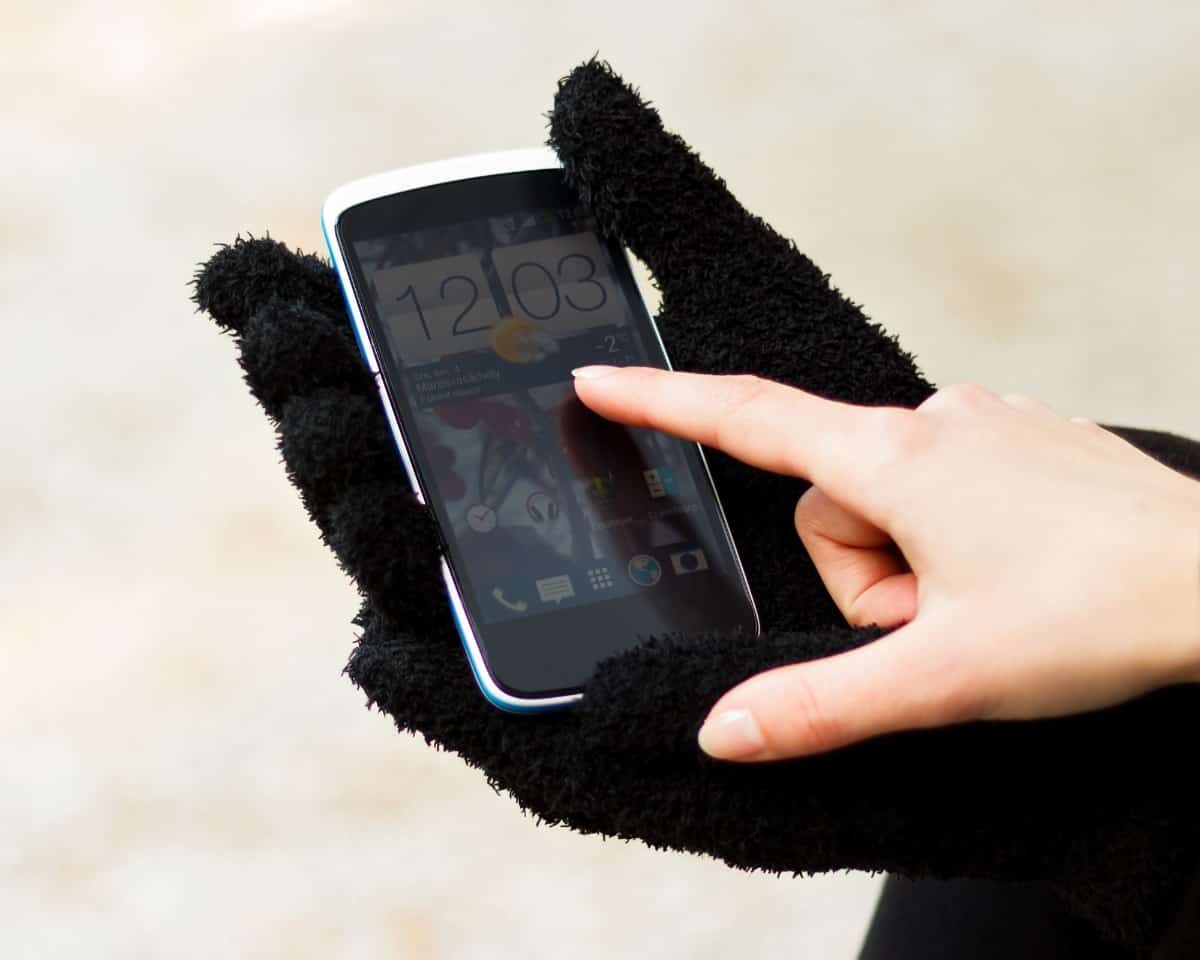 Yes, you can convert your existing gloves into touchscreen-friendly ones fairly easily on your own if you have some time to work on them. By adding some conductive thread into the fingers of knit gloves or applying a coating to the fingers of the gloves, they can become compatible with your touch screen devices. However, this can be a temporary solution at best due to the issues that can arise over time.

With regular use, the coating you put on can wear away or the threads can become frayed, so they no longer work as well as before. Gloves that are designed from the outset to work with touchscreen technology are typically a better long-term investment, especially if you’ll be using them daily while you work.

The technology behind touchscreen-friendly gloves is deceptively simple, requiring no connection to power, a battery unit, or regular charging to work. By using the electricity already present in the human body, the gloves make using a touch screen device easy and convenient.