As a (self-taught) roadie-slash-sound-engineer-slash-producer, I initially had a hard time figuring out the correct line levels to use for various musical platforms and applications. Pre-Covid, we mostly did live shows, which were reasonably straightforward. However, with the live music venues shutting their doors due to the pandemic, we’ve had to quickly adapt to a range of virtual alternatives.

When choosing whether to use line-in or mic-in, it is vital to consider the application. That is, what are you trying to achieve? Are you in a live sound situation?

Are you recording sound or music for an online application? Are you live-streaming? Your application and desired end result will determine whether you use line-in or mic-in.

The Basics of Sound Explained

Many people struggle to tell the difference between line level and mic level as this requires some knowledge of how audio signals are transmitted between various audio devices.

As you may know, sound is created when an object vibrates, causing a sound wave to be transmitted into the air around it.  Our eardrums vibrate from these incoming sound waves and are converted into messages that our brain understands.  When transmitting electronic sounds, the vibrations are expressed as voltage rather than sound waves.

Both line-in and mic-in are audio inputs; they are used to send an audio signal, either spoken voice, instrument, or recorded music, from an electronic sound source into a mixer, amplifier, audio interface, or speaker.  All electronic sound sources must have current and voltage to function because they convert electrical energy into sound energy.

The 4 Audio Signals (Including Mic and Line-in)

Microphone level signals are the weakest signal strength and, therefore, the lowest current and softest volume-wise of the various signals.  Mic-level is mono with very low-level signals, between -60 to -40dBU.    Microphone level is typically used to plug a mic directly into a device without using a pre-amp.

Line levels are 1-Volt, which is approximately 1000 times louder than microphone level inputs.  This is why plugging line level into a mic-level input can result in very distorted sound or even damage the device you are plugging it into.  This is the loudest signal before amplification via a speaker or amplifier.

Instrument level falls somewhere in between mic-level and line-level and refers to the electronic signal put out by an instrument such as a guitar, bass, or keyboard.  The exact level will be determined by the instrument.

Speaker level signals are post-amplification and are created by plugging a line level into a speaker or amplifier.  These signals are much higher in voltage than line level.  Special speaker cables are required for the safe transfer of this signal.

The audio signal (and thus the voltage) can be low or high depending on your electronic sound source.  Inputs on mixers, amplifiers, audio interfaces, and speakers are designed to anticipate the levels of the audio inputs (or level of current) they were designed for.  This is where we differentiate between line-level (or line-in) and mic-level (or mic-in).

Knowing the difference is essential as using the wrong level can cause distortion and, in some cases, even damage your equipment.

A line-in is an audio input commonly found on audio interfaces such as mixers, speakers, and amplifiers.  This input connects an external audio device such as an instrument, digital audio player, or microphone to a device.  So, for example, you may connect your electric guitar to an amplifier, or you may connect your mp3 music player to your car’s audio system via a line-in input.

You would typically use an RCA, a quarter-inch jack, or a 3.5 mm jack for a line-level input.

A mic-in input, on the other hand, is used exclusively for microphones.  Remember that microphone levels are very soft by comparison and often mono signals.  Mic-in is typically used to plug wireless or wired microphones into devices such as video cameras, mixers, or sound cards used for podcasts or digital audio recording.  You would typically use an XLR input or a MONO quarter-inch or 3.5 mm jack for a mic-level input.

Depending on what kind of audio equipment you are using, line levels exist in two variations:

Can You Use Line in as Mic-in?

If you use mic level for a live application, you need to bring mic level signals up to line level.  This can be done by using a pre-amp or a mixer.

Many audio interfaces will have a built-in pre-amp to bring the mic level of a microphone up to line level. It is also possible to buy standalone pre-amps.  Some standalone pre-amps can enhance your sound clarity or give you a unique ‘tone’ or sonic character.

Mixers, preamplifiers, and inline mic pre-amps are generally used to boost microphone levels to line-level signals. These devices can boost the signal by anything from 45 to 70db, depending on the pre-amp quality.  Standalone pre-amps can be either single or multi-channel.  Mixers allow you to merge multiple signals into a single output.

Can You Use Mic in as Line in?

It is not advisable to use the mic-in for a line signal as it will overload your device and the audio will distort terribly, and in some cases, it may even damage your device.

Now that we’ve covered the basics of these two audio signals, here is a summary to help you remember what we have covered: 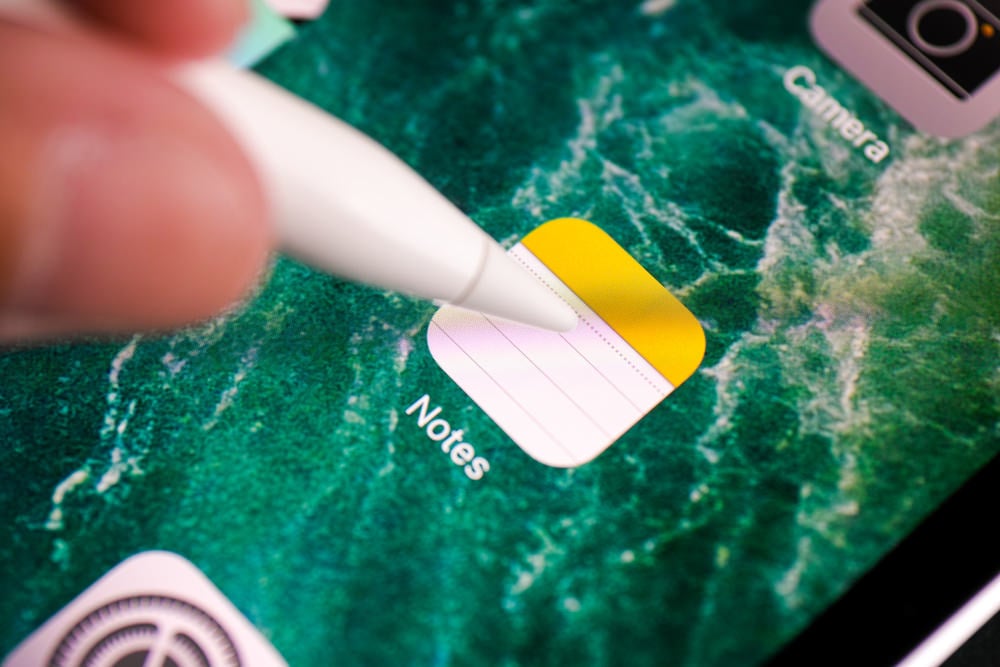 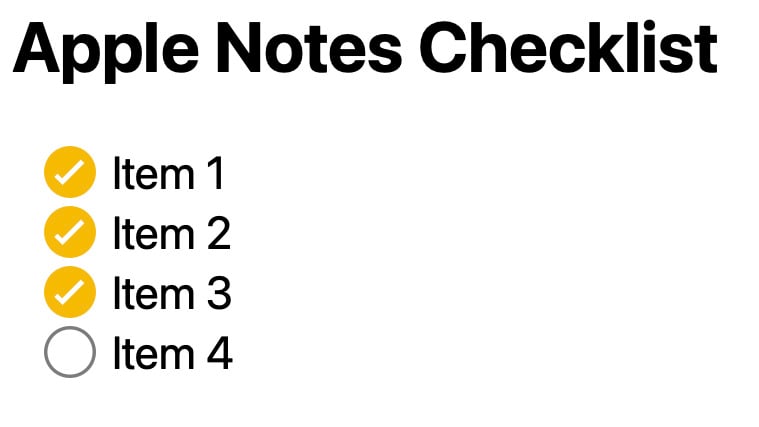 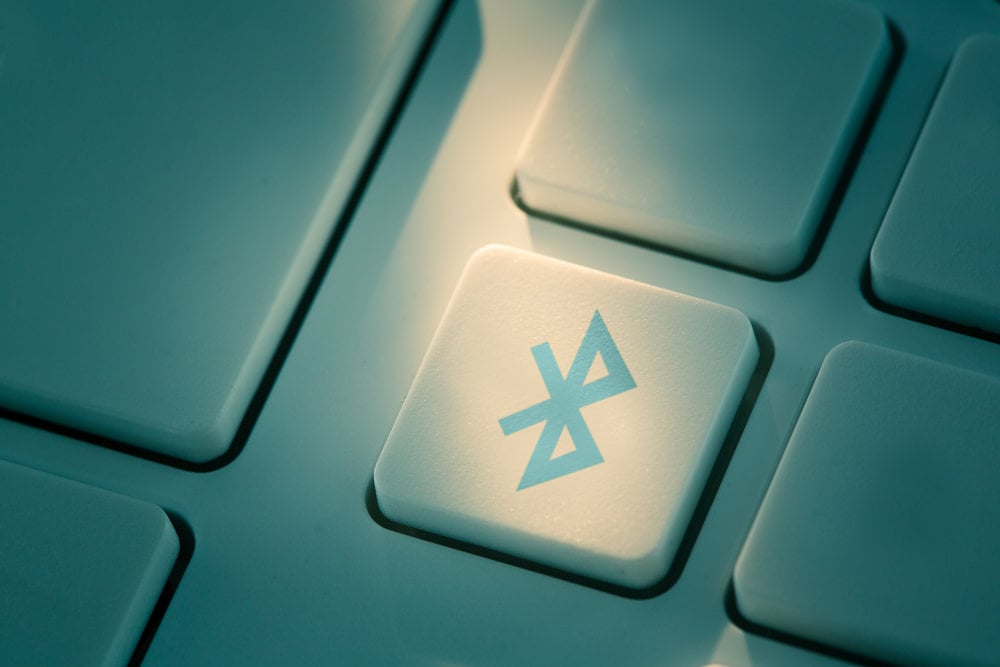