Vacancy and occupancy sensors are great energy (and consequently, cost) saving devices. It is estimated, for example, that an occupancy sensor may save up to 24% lighting-related energy cost. Because of their similarities, one may feel tempted to make a random choice. But is that a good idea? Are they all that similar?

These sensor types are very different. Both turn off the lights when a space has been unoccupied for some time. Other functions, however, are manual in the case of vacancy sensors and automatic for occupancy sensors.

This seemingly minor difference determines which applications are best suited to each type of sensor. In this article, you will discover how to find the correct one for your application!

The vacancy sensor requires someone to manually switch on the light when they enter the room. This characteristic helps maximize energy savings because lights that will not automatically turn on can waste no energy.

An example of areas where the vacancy sensor works well is laundry rooms, closets, garages, utility rooms, and mailrooms.

Whether to use a vacancy sensor or not has become a design decision depending on space requirements. Building codes also generally require 20-30 minute delays after all have left the room for lights to be shut off – making a good case for the vacancy sensor.

The occupancy sensor does not require someone to manually switch on the light when they enter the room – the sensor automatically switches the light on.

The occupancy sensor relies on ultrasonic technology to send high-frequency sound waves (higher than humans can hear) into an area and measure reflection patterns. When the pattern changes, the sensor considers the space occupied. The sensors use infrared, ultrasonic, microwave, or similar technology.

This type of sensor – in addition to controlling the lights – can also be used to control temperature and ventilation systems. This greatly enhances their energy savings potential (especially in winter, to offset the cost of setting your thermostat higher).

They are very handy to make your home energy efficient all year round and can also improve security and reduce light pollution.

Occupancy sensors, however, are often prone to nuisance switching or switching lights on unnecessarily. This false triggering leads to energy waste and can be avoided through proper design decisions that avoid improper mounting locations.

As is the case with the vacancy sensor, codes require control of a localized space – stipulating that lights be turned off within 30 minutes of the occupant leaving the space.

Passive Infra-Red (PIR) occupancy sensors are another possibility. These sensors work best for detecting major motion (like an occupant walking through a space, for example).

PIR works by detecting the movement of heat sources in space. It has the disadvantage that it only detects heat in its direct range of view and detects only major movement. Consequently, they are prone to a false-off.

Inappropriate use of inferior sensor technology created a perception among users that occupancy sensors do not work well. Newer technologies are rapidly changing that perception.

Currently,  there are virtually no occupant complaints regarding sensor use.

The widespread use of dual technology sensors has almost eliminated the common misperception that the lights will turn off while an occupant is present but sitting still.

The occupancy sensor turns on the lighting only when both PIR and Ultrasonic elements are triggered. The benefit is that the minor motions of typing at a computer, for example, are picked up with the ultrasonic technology, but the lights aren’t turned on from a person in a different room based on ultrasonic bounces.

Once the light is turned on the sensor only needs one of the technologies to keep the lights on. This helps ensure the lighting is not turned off while the occupant is in the space.

Dual-tech comes at a higher price, though the discrepancy is small and diminishing.

Apart from decreasing lighting energy use, the goals of integrating appropriate lighting controls into any design are to improve comfort and usability for occupants.

Occupancy and vacancy sensors can do both. But how do we select the correct combination?

Three recommendations should be considered:

1. Dual technology sensors should be chosen whenever the budget allows.

2. Dual-technology occupancy sensors work best in most interior spaces with no available daylight.

Occupancy sensors in a daylit space can switch lights on when they are not needed. In such conditions, a change of the control sequence is required. This change shifts the operation from an occupancy sensor to a much more useful vacancy sensor.

Lighting designers have found that:

Vacancy and occupancy sensors bring a great deal of convenience where they are used appropriately. Inappropriate use or incorrect installation, however, may cause much irritation to the user.

Because of this – and also because their application depends so much on the actual need of the user, it makes sense to approach the matter from a design perspective.

Against this background, the industry perspective around vacancy and occupancy sensors has started to shift towards dual technologies, which combines the best of both worlds. 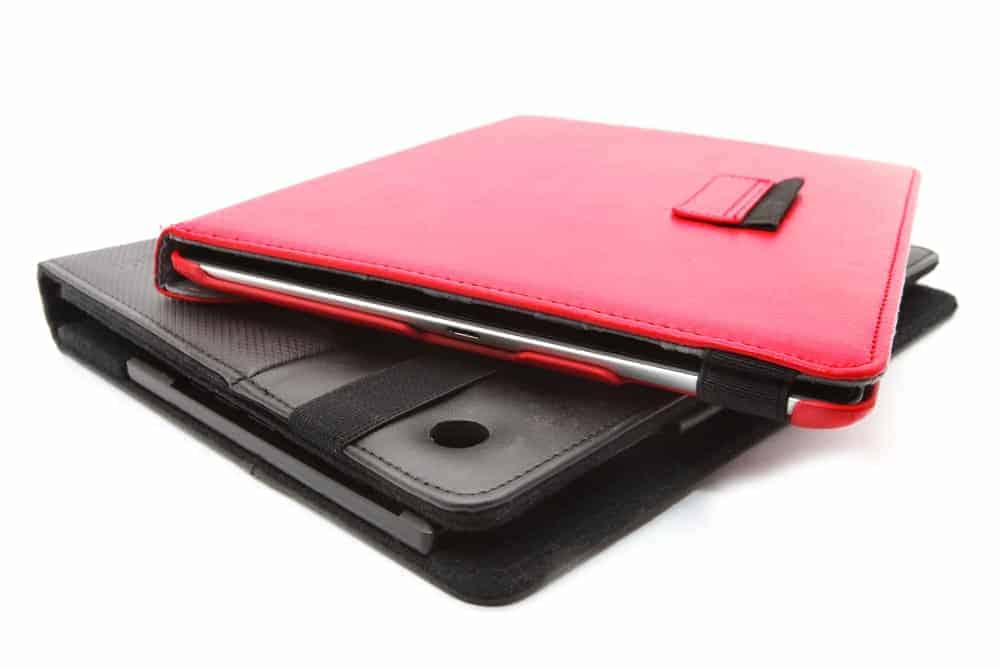 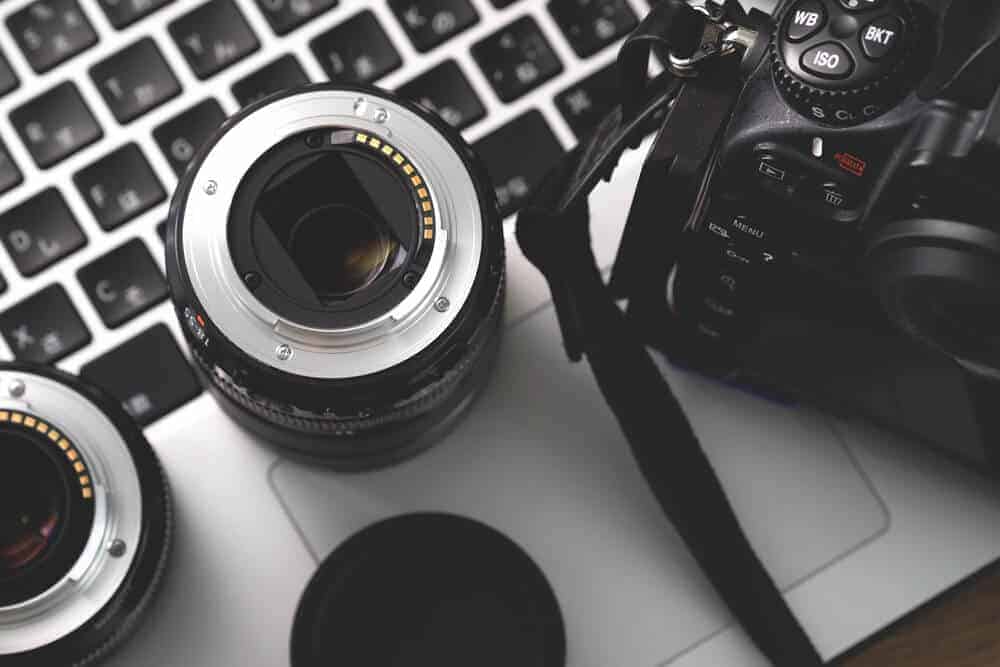 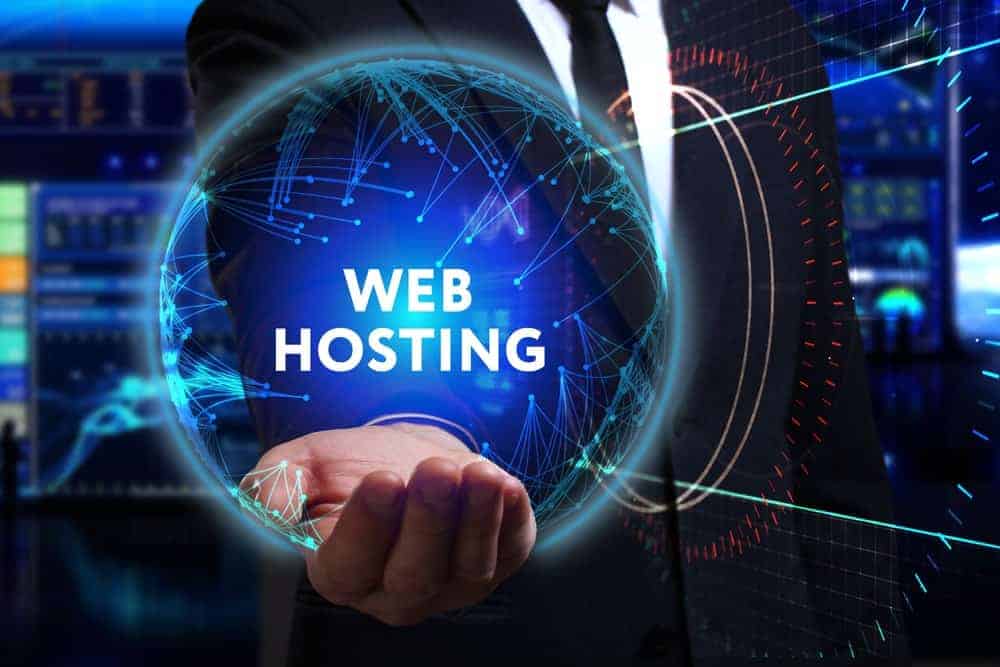